Your cart is currently empty.

As a kick-off to the new annual tradition, Founder and Designer, Lorenzo Martone, lead a select group of NYC’s style influencers on a fashionable jaunt from Riverside Park to Seaport Studios for the grand opening of its boutique.

Special thanks to our sponsors at Seaport Studios, Depavory, Horizn Studios, and Brooklyn Gin. 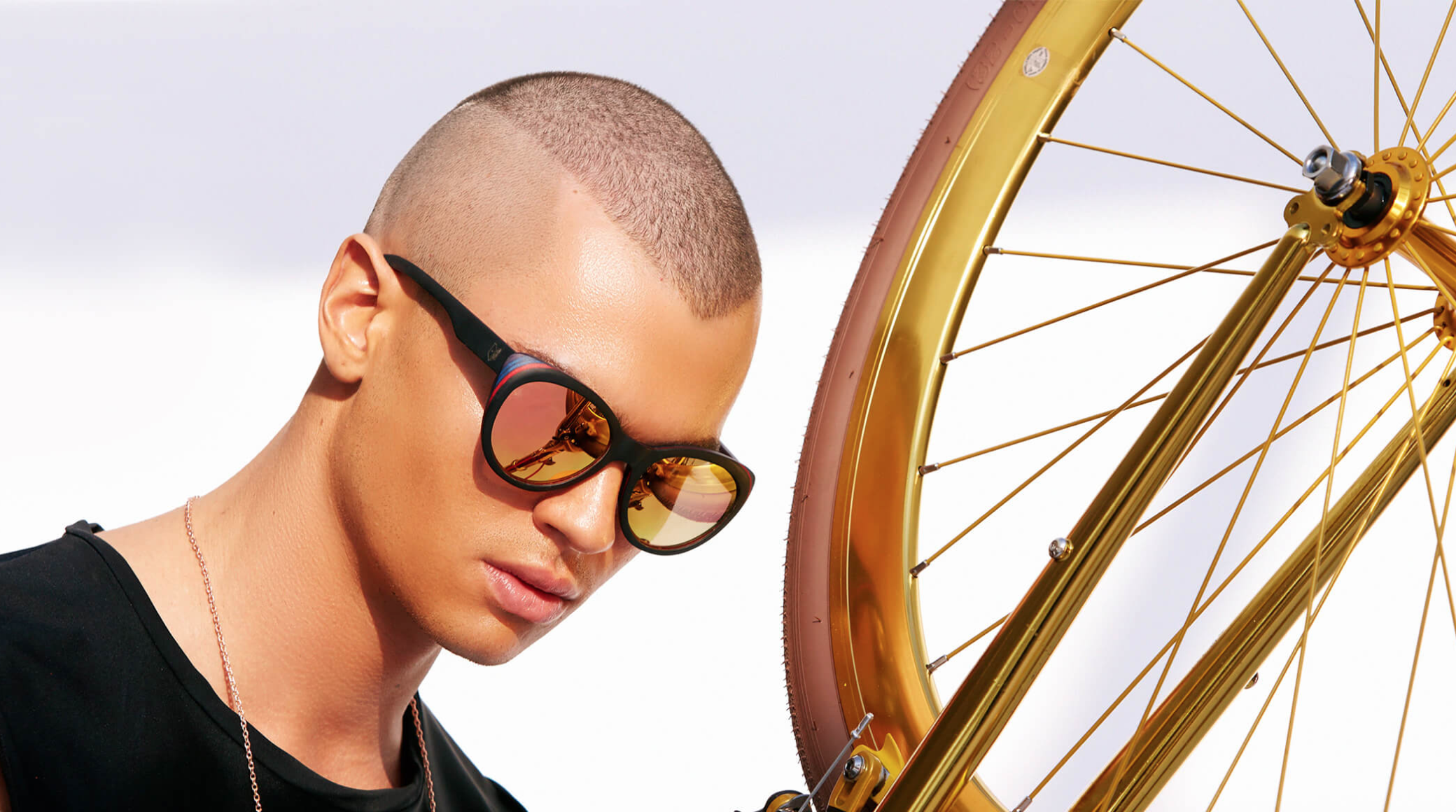 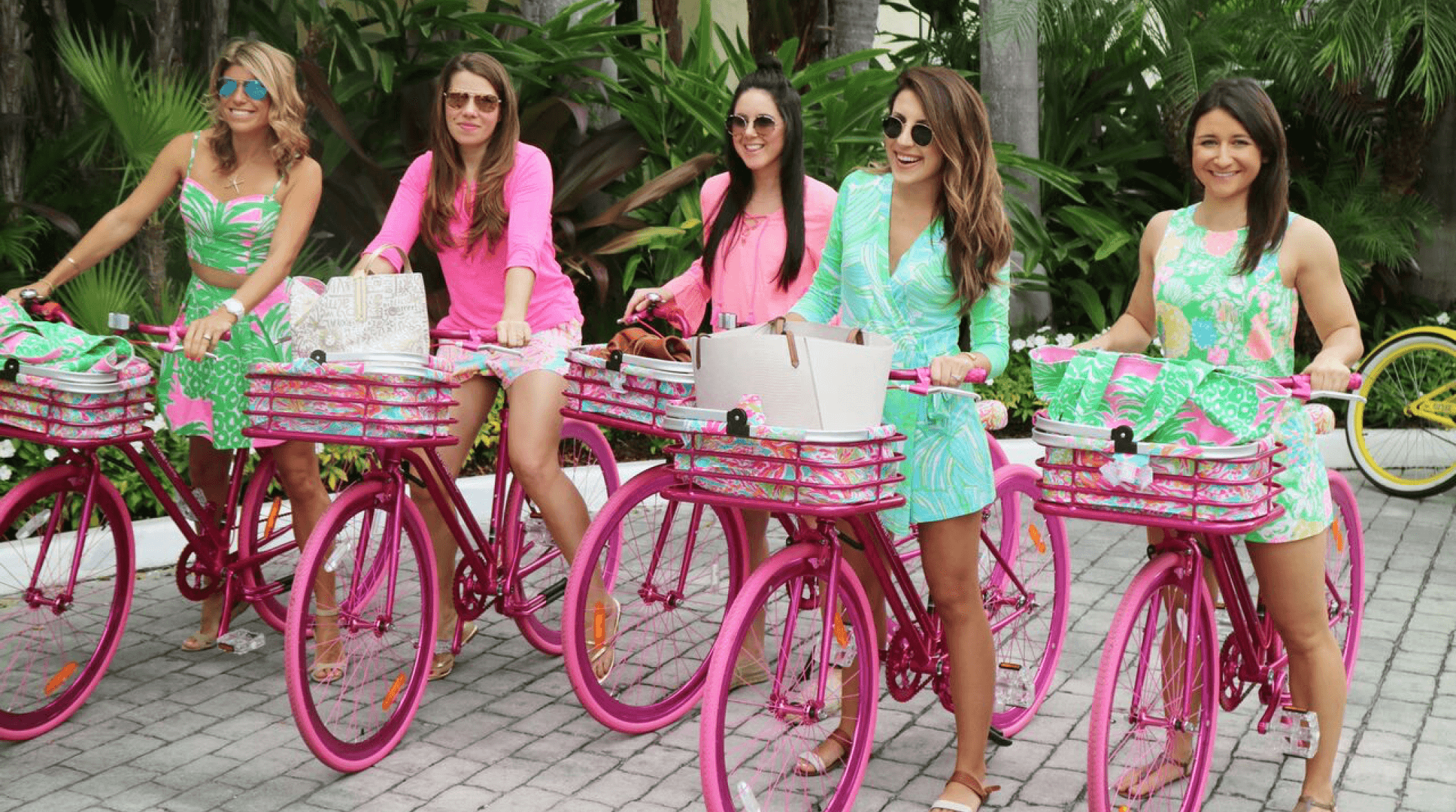 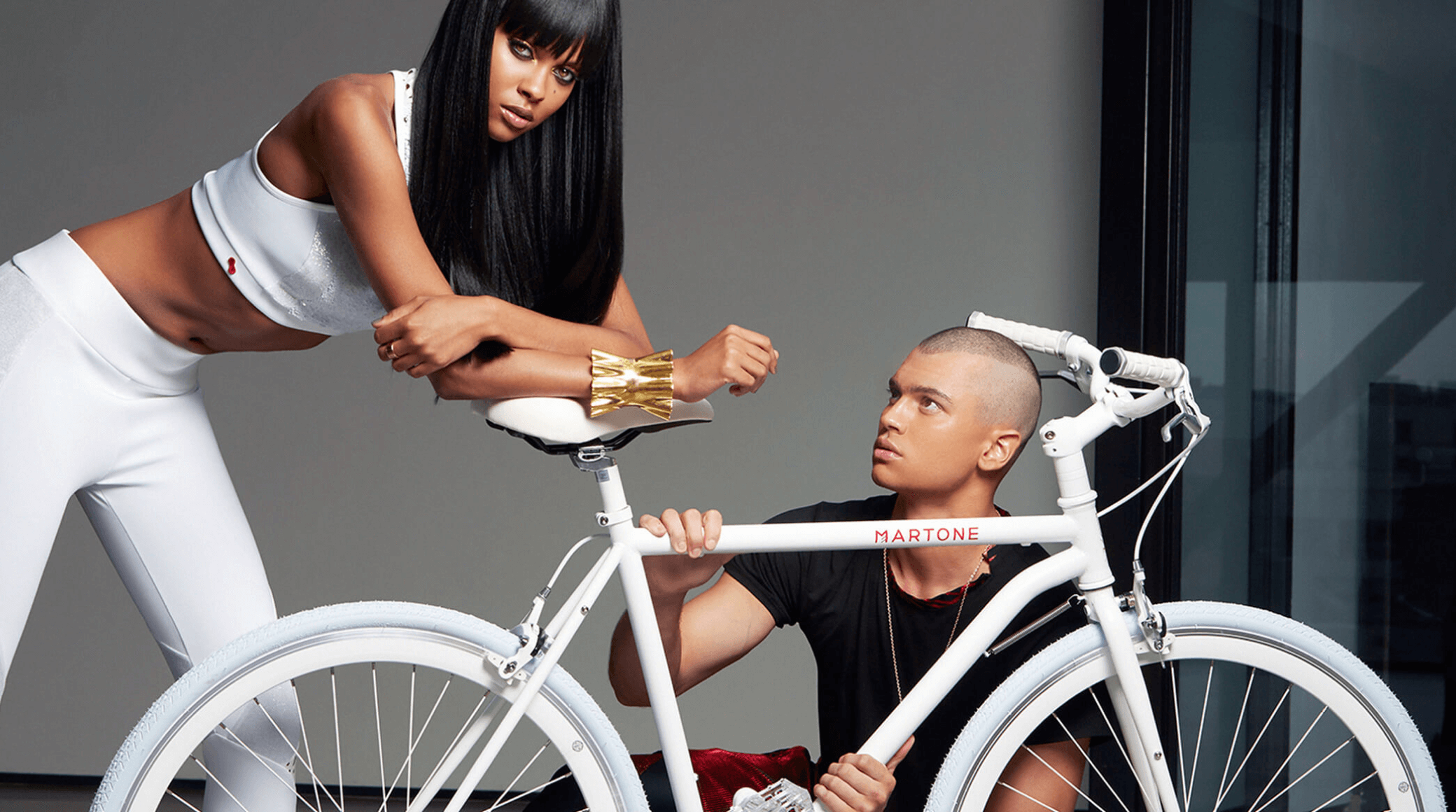 To add this item to your cart, please enter your email